Amoeba Crunch has teamed up with Instruction Shuttle (aka Lasers Shoot From Our Fangs) to form THE CASUAL DISTRACTIONS. Check us out at http://www.thecasualdistractions.com/. We've posted over 20 hours of electronic improv and counting! Beats, loops, vocoders, filter sweeps, shortwave radios, unidentifiable effects, big squarewave leads: we have it all except the Daft Punk helmets and those are on order. Coming soon: an index to help you find the good bits, like TC quoting the Cure's "Love Song" and JR accidentally sampling radio ads for Budweiser and John McCain. Classic stuff!
No comments: 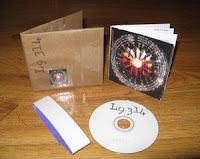 You may purchase it from this page using PayPal, which allows you to pay with most credit cards. Available while supplies last.

We are pleased that this package so well reflects the music within. Both have a beautiful, low key, DIY aesthetic that relishes unpredictable human touches. Corners are left rounded off. Edges do not meet at a crisp ninety degrees. There is ample evidence of scissors, fingerprints, and glue. The package was clearly born of a large mess that someone had to clean up.

The Aleph Null special edition is exclusive to amoebacrunch.com.
No comments:

It is obvious a person's consciousness is irrevocably tied to his or her physical body. Consider how these things influence the sense of self. Perhaps you can attest to some by personal experience.

Some have temporary effects, some permanent, but clearly they all are physical in nature and all affect your "I" (as DRH calls it), some profoundly so. Who am "I" but a particular walking, talking bag of meat? But that begs the question, which "I" would I be without this earthly body in heaven, hell, purgatory, sheol, hades, or jannah?

On the other hand, we are not simply crude masses of atoms. To be strictly reductionist about it, 99% of the human body is composed of just six elements. Yet, some blend of pure oxygen, carbon, nitrogen, phosphorous, hydrogen, and calcium doesn't make me or you. Nor are "you" a result of the specific cells that compose you. The average age of your body's cells is just 10 years. So unless you are rather young (and precocious, reading this -- hey, get your mom's credit card and buy my record), you are not even the "you" you were during the Clinton administration.

So, who are "you" and who am "I"? Science suggests that "we" are nothing more or less than uncommon, persistent patterns of common physical matter. If that isn't pure magic, I don't know what is.

I am pleased to announce a new album, Aleph Null. It is 70+ minutes of completely spontaneous electronica, each track recorded live in a single take with no overdubs. You can download it for free from the link above.

It's a departure, aesthetically and sonically, from earlier Amoeba Crunch recordings, and represents a new focus on live performance.

It's also the harbinger of a cool new project, a collaboration with Todd of Instruction Shuttle. Aleph Null shows where my half of that new sound is going. More on this later.
No comments: 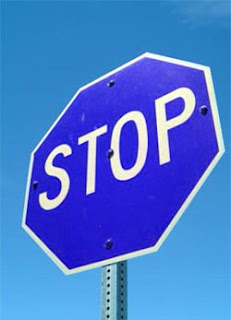 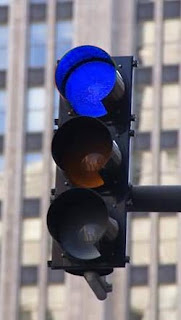 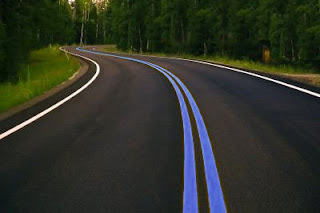 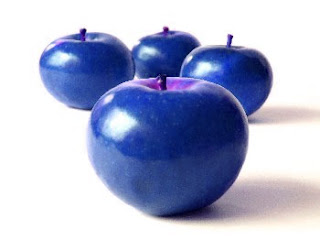 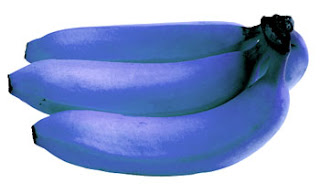 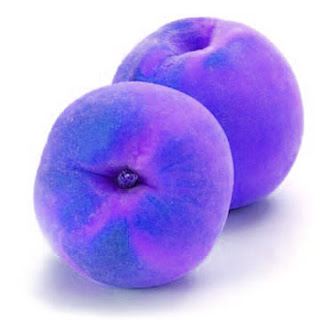 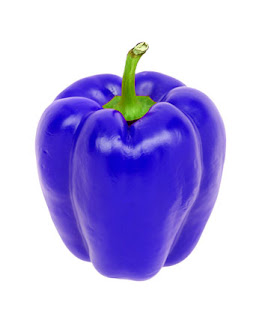